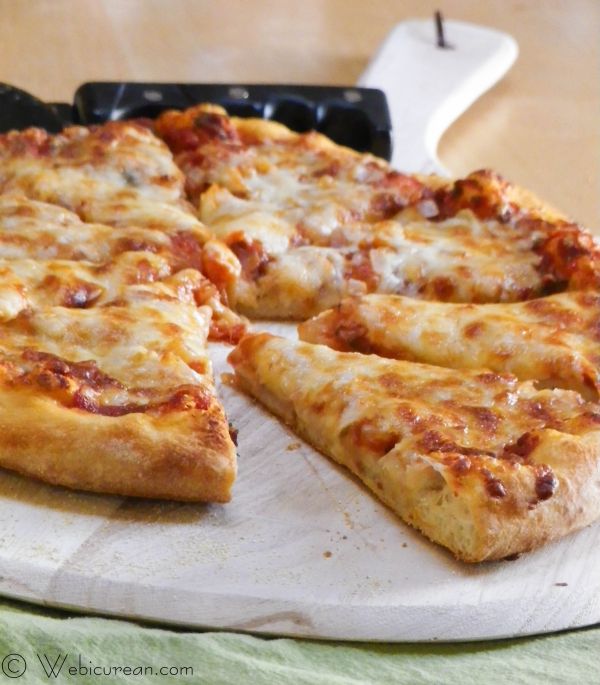 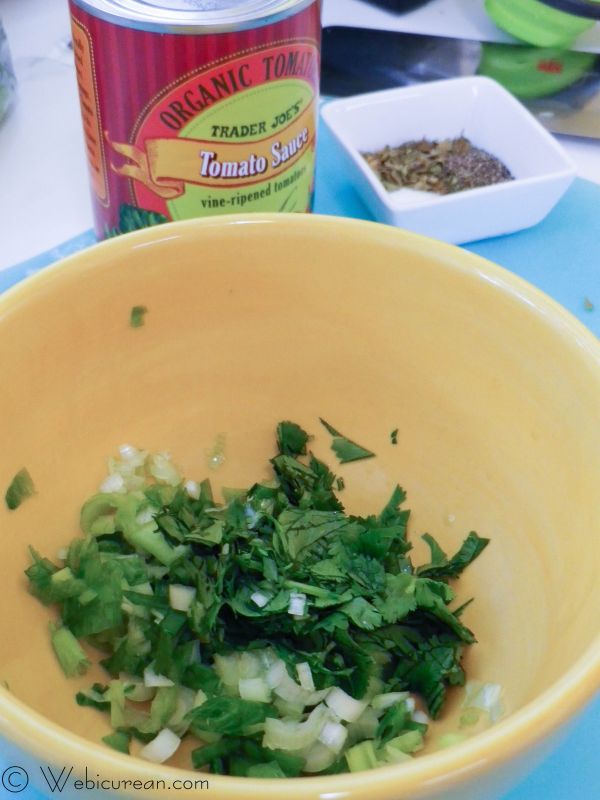 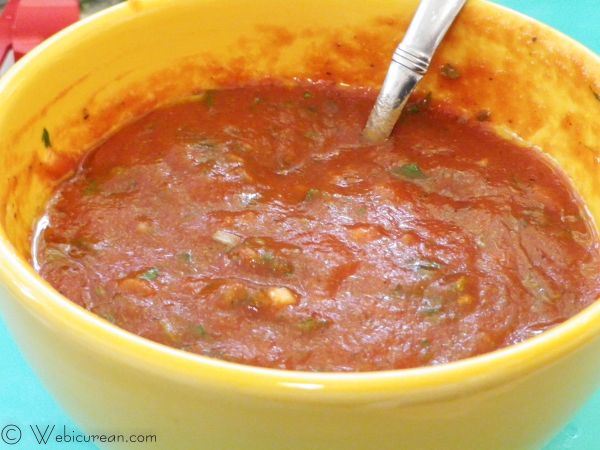 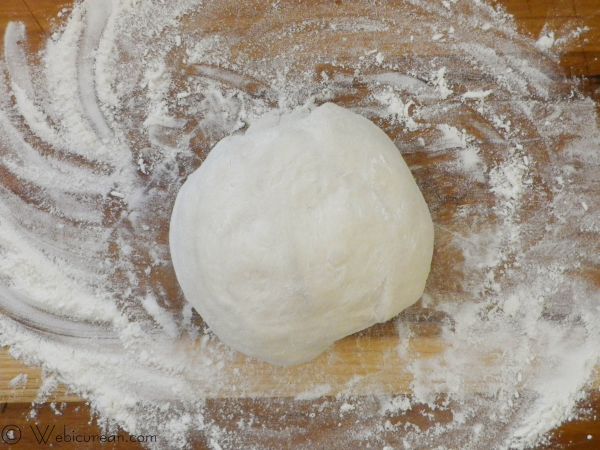 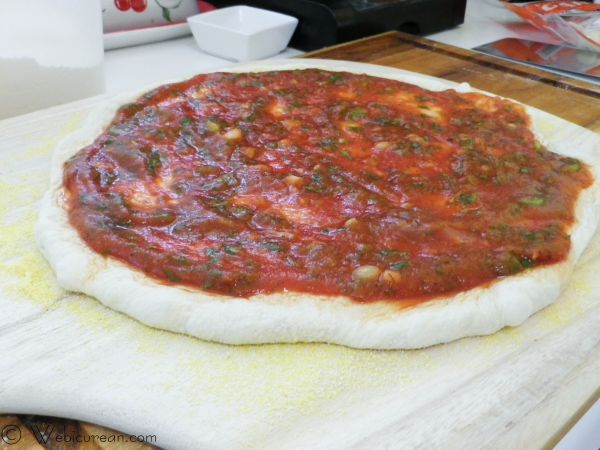 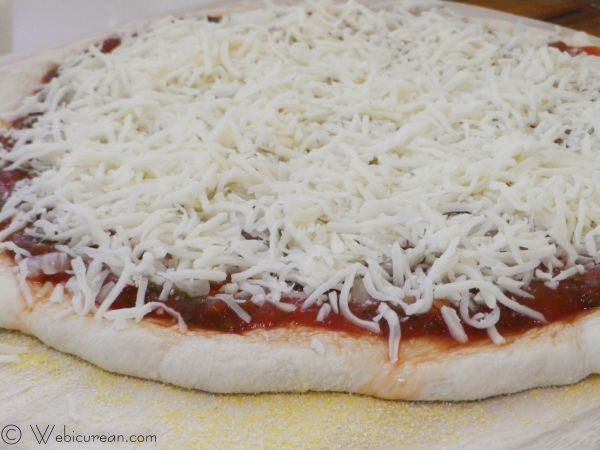 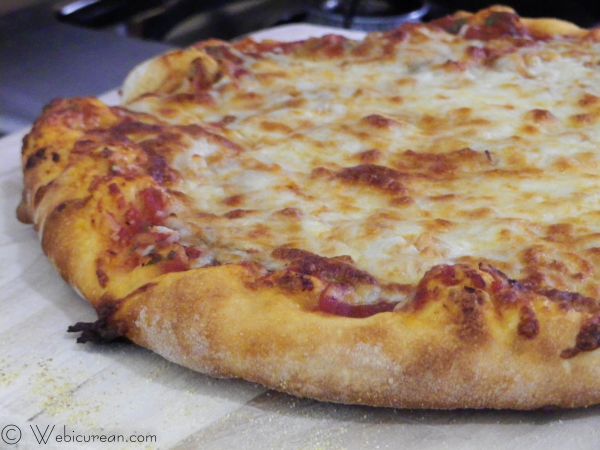 Your pizza looks awesome! Move over Mystic Pizza. I really want to watch that movie now.

It’s true. I can never stop thinking about pizza…and what my be in Leona’s…when I watch Mystic Pizza! And of, I’m gonna have to dust it off and watch it again this week, because you’ve got me craving it (the movie and some pizza) all over again. I love the sound of your distinctive sauce, Anne.

I have to confess I have not watched Mystic Pizza. I know, I know, I really should. However, I do make pizza and I really want to make it with your sauce. The spices and flavors of it sound incredible.

Love this movie and that is my favorite line from the movie… you just don’t monkey around!

Love this movie! And I love this pizza! Yours is gorgeous!

Oooh, I have some piri piri hot sauce – never thought to use it in pizza sauce! Great looking pizza.

Your pizza looks delish! I also love TJ’s pizza dough, so good!! Mystic Pizza is such a good movie, I think I need to watch it again.

that is one beautiful homemade pizza!!

Another fantastic pizza recipe! Your crust and toppings sound amazing…I am totally craving this! Beautifully done!

Just so you know, I opened this post and the fatty in me went to see if there was any pizza in the freezer for tonight… there is! That bubbly pizza made me hungry Anne! Mystic pizza had us all wanting a slice.

My sister would love this – she ONLY eats cheese pizza, and the cheesier the better

This looks like pizza perfection! The crust looks crispy, and the cheese is perfectly golden! Well done!!

This is great! My sister lives near Mystic, so this movie has always made me smile. Delicious looking pizza!

Love Mystic Pizza! I have a friend who recently moved close to there so the movie has been on mind mind quite a bit lately. Your pizza looks wonderful!