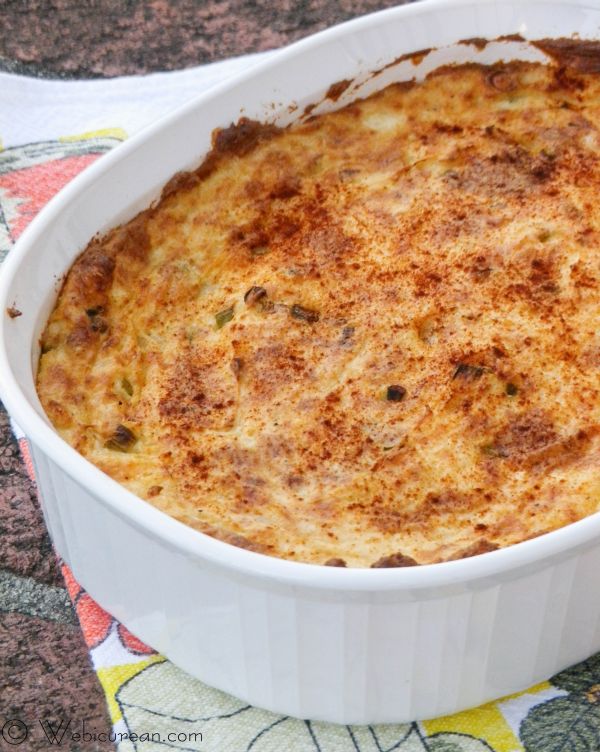 With the holidays fast approaching, my thoughts are turning to the comfort foods that grace our family table. The roasted turkey and the family’s “green” dressing are a constant, but beyond that, the years have seen a dizzying parade of sides and desserts. Some hits, some misses–I’m always up for trying something new. Yet, in all this time, I’ve overlooked one of my favorite potato dishes–my sister’s sour cream potatoes. Since she lives in Spokane, we don’t get them very often. How silly is that? Especially considering she gave me the recipe, oh, say 20 years ago! So, while visiting my mom last week, I decided to whip some up.

Now I wonder why hadn’t I done this sooner? All those years of springing new recipes on unsuspecting guests when perfection was neatly written on a recipe card and tucked away in a drawer. Go figure. The flavor reminds me of a loaded baked potato, and I love baked potatoes. The potatoes are shredded, and with the addition of sour cream and cheddar cheese, the result is a big bowl of creamy, cheesy goodness. The only thing that could top this would be, perhaps, to add some crumbled bacon. Maybe I’ll try that next time. Meanwhile, enjoy the sour cream potatoes, and don’t expect there to be any leftovers. Trust me, the whole batch will disappear in one sitting. 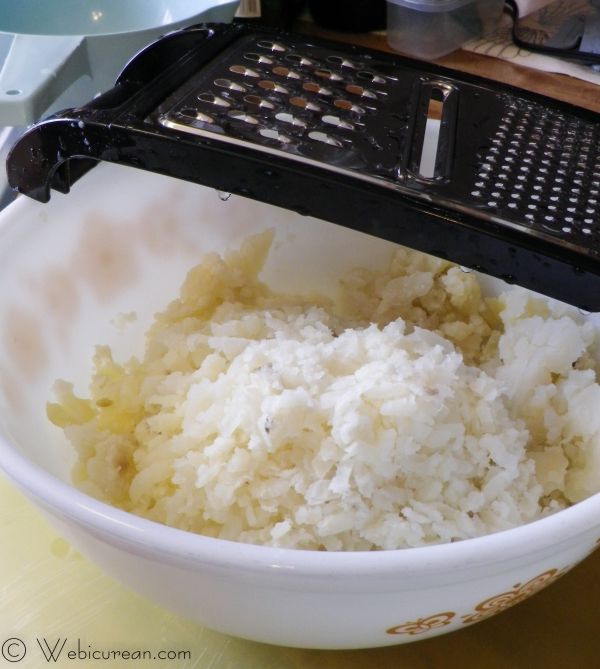 Once the potatoes have been boiled and cooled, shred them into a large bowl. 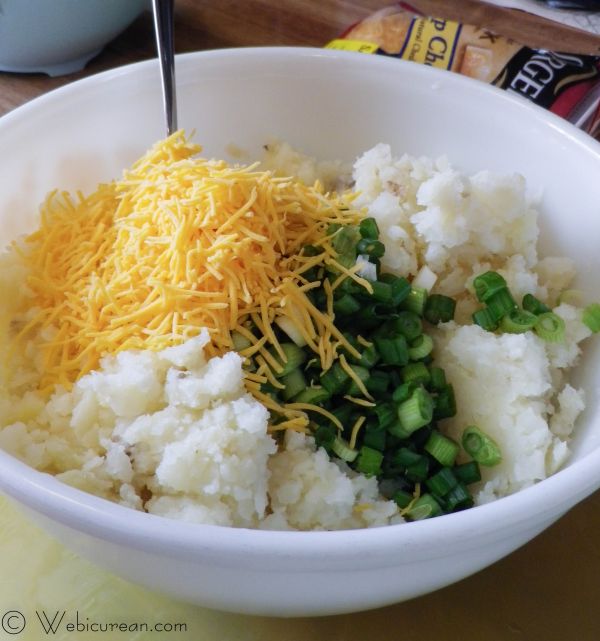 Now add the remaining ingredients, and stir until completely blended. You’ll want to use real sour cream here, as the light stuff just won’t cut it. 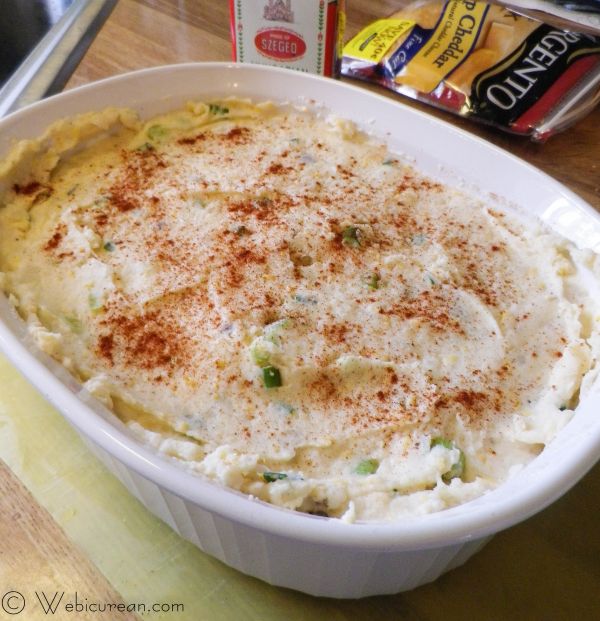 Spread evenly in a 2-quart casserole, sprinkle with paprika, then bake until golden brown. 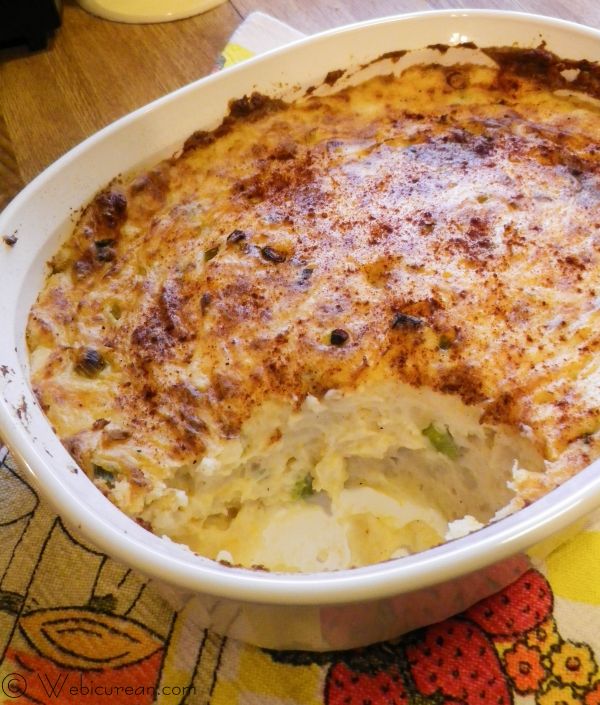 Then sit back and watch them quickly disappear.

Oh good lord, what yummy decadence! That just looks like heaven. I’ll have to whip these up soon. And aren’t old family recipes the best? 🙂

Thanks–old family recipes are definitely the best–they bring us home no matter where we are!

This is a recipe that my father got out of Southern Living Magazine more than 25 years ago. The paprika has been added but the other ingredients are the same. It is called Golden Potatoes. It is a favorite of my families at holiday time or other special occasions. Try leaving out the paprika and the dish looks better, in my opinion. Thanks for keeping this recipe alive. Moonyene Attaway

I’ll have to try it without the paprika! It’s definitely one of our favorites here too!

Wow, This is perfect! Will definitely make this again.

Our family makes these potatoes every Xmas and oddly enough we live 80 miles north of Spokane! Must be a standby classic in the Pacific Northwest! Yum

It must be! They’re pretty awesome wherever they originated!