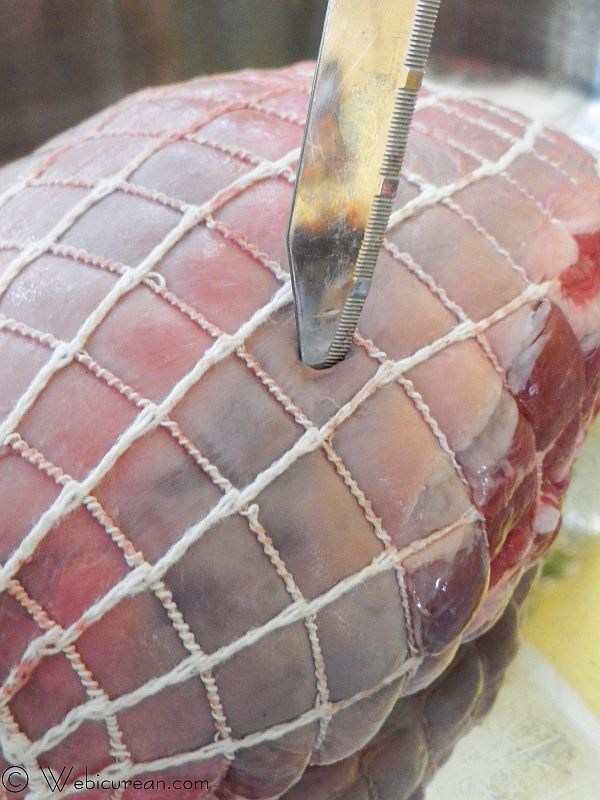 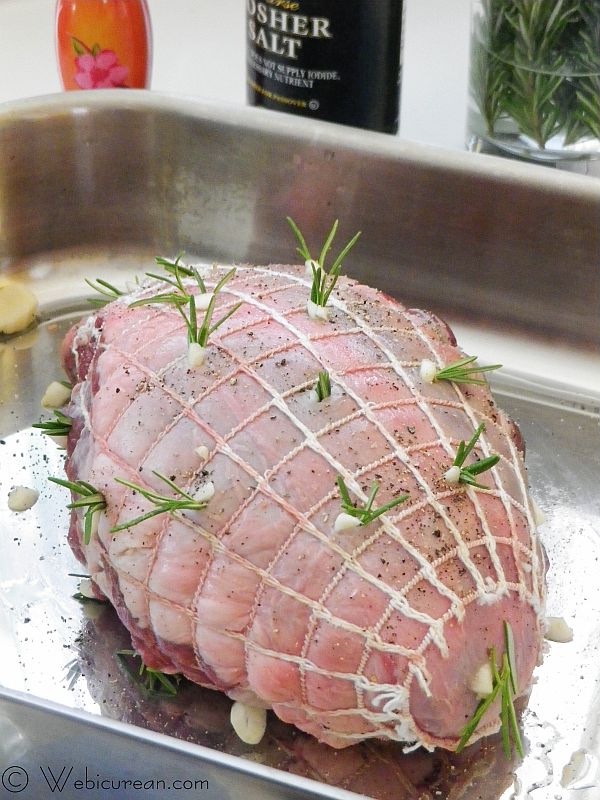 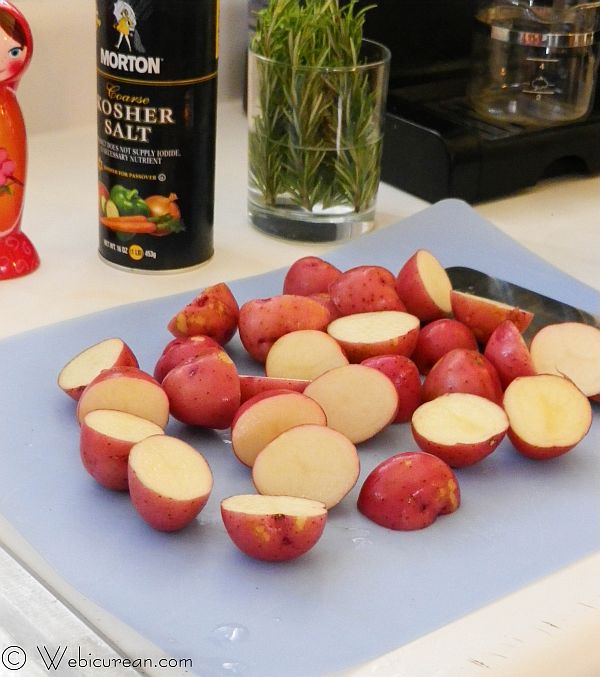 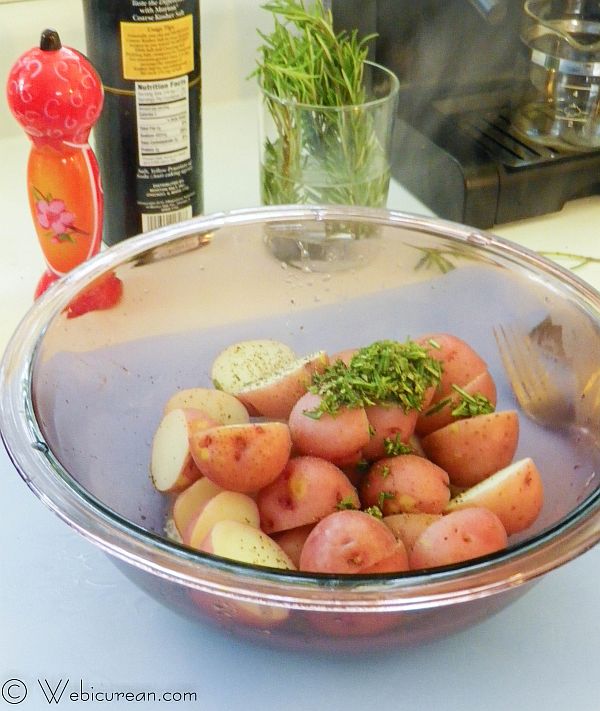 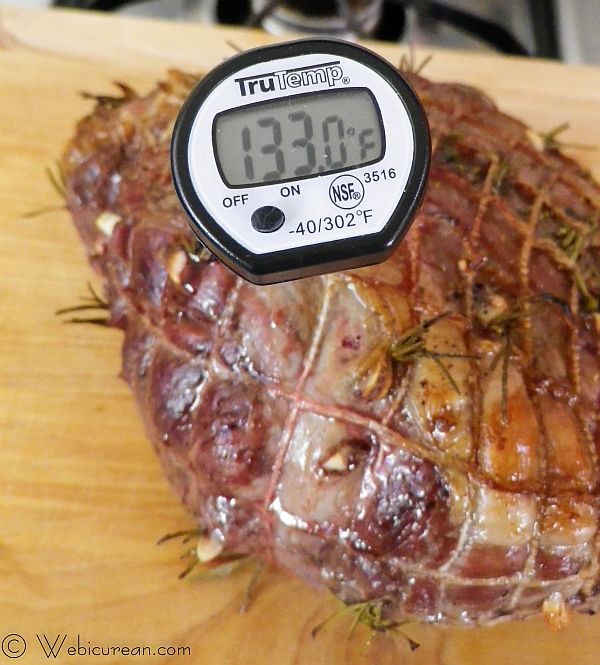 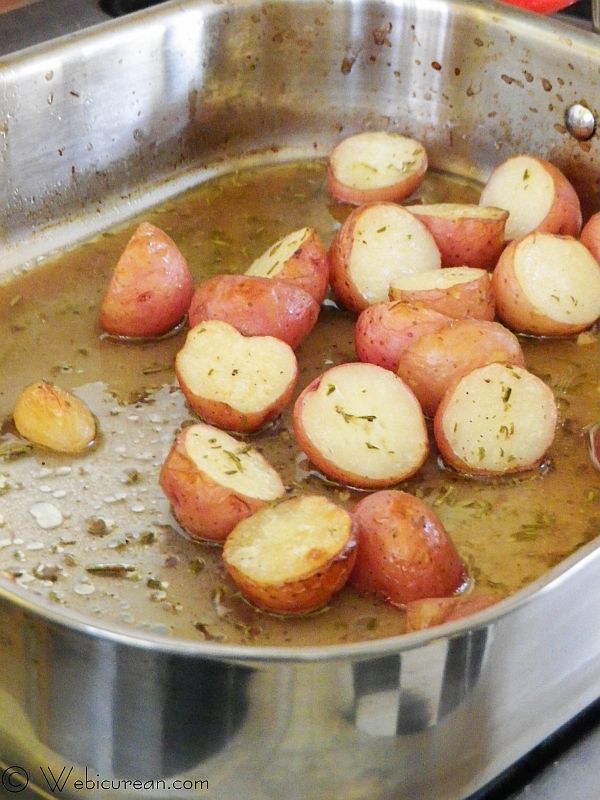 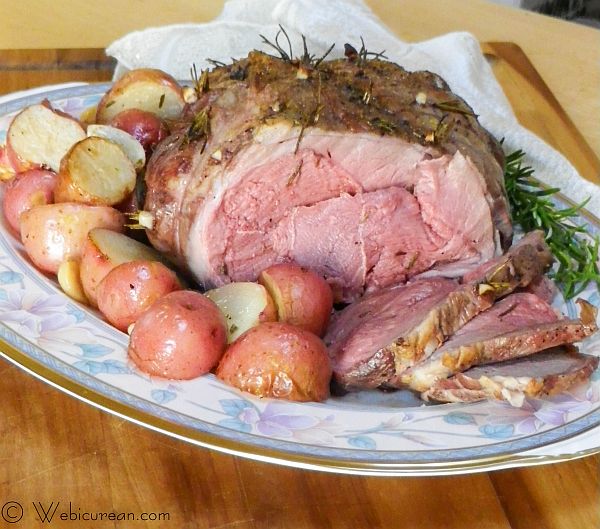 We love roast lamb and that looks just perfect! I think I’ll need one of those this week.

oh my goodness!!!! That roasted leg of lamb is a BEAUTY!!! How lovely and delicious! Happy Easter!!

The time must come for me to finally conquer lamb; DH has been asking for years now and it just never felt right but looking at your awesome recipe!!! Well, it just changed my mind. YUM!

And yes, I’ve met those stubborn potatoes, too; don’t they always seem to show themselves only when you have company?

We aren’t very religious at all either but do love celebrating holidays. Really any excuse to get together with family over a great meal is a good thing in my books. I love using fresh rosemary with lamb, not only does it give wonderful flavour but I love the presentation it gives.

Very interesting subject, thanks for posting.