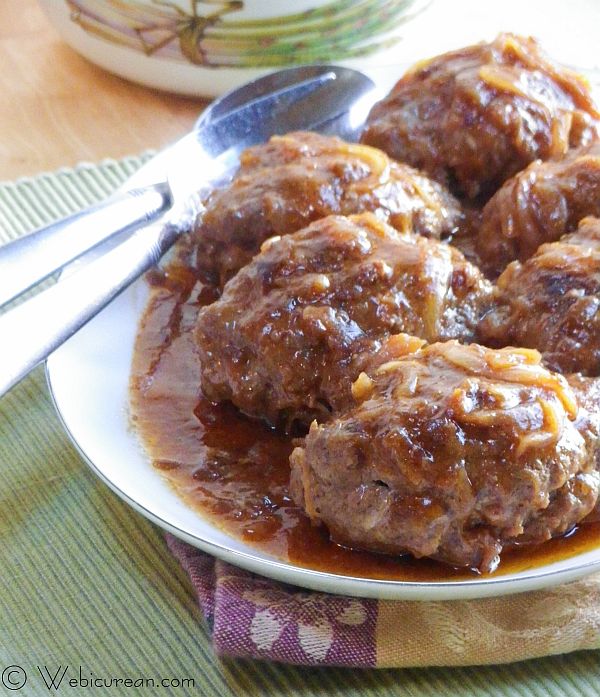 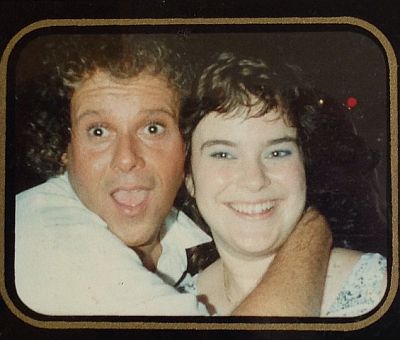 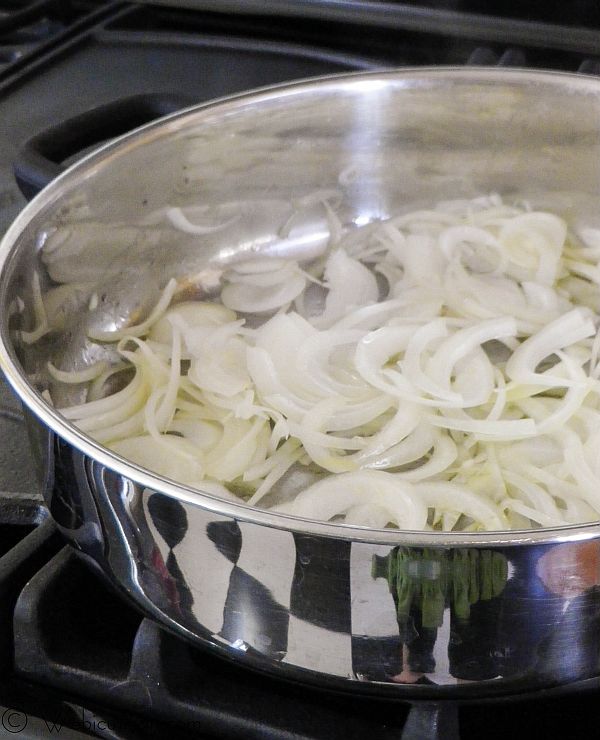 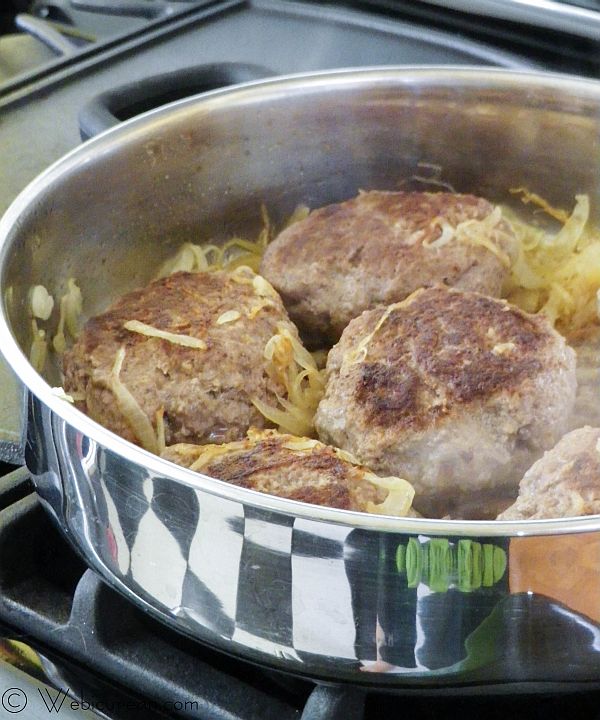 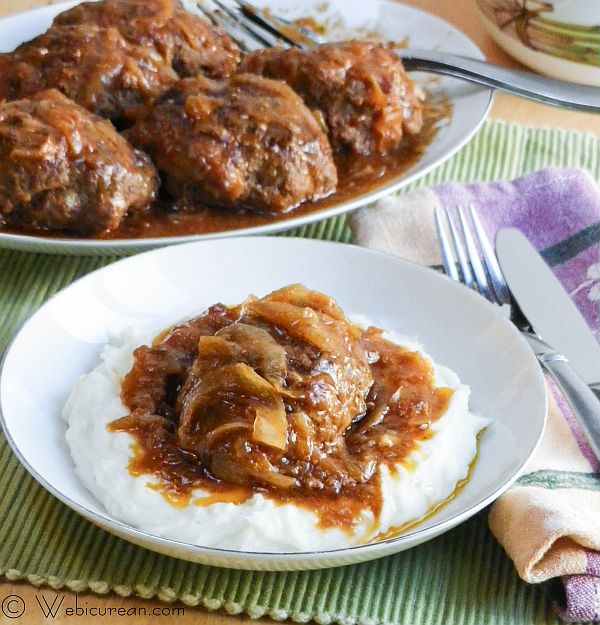 Those photos of Richard Simmons are so great! And so is your recipe. Such a classic dish.

Salisbury Steak and Richard Simmons…..that really is a blast from the past.

This Sunday Supper is my first in ages too, and I think only my 3rd blog posting at all since my second was born last year. I also haven’t thought of salisbury steak in years and now think it is something that will go on my meal plan for next week. I forgot how simple and delicious this is and like you said made with lean meat isn’t too bad for you.

What a great retro meal! Glad you included the burn off the calories info! How fun was that! 😉

Your version looks way better than the tv dinners of the day for certain! 🙂

This looks great! I might make this for dinner this week. Thanks for the recipe 🙂

I’ve never made salisbury steak at home, I’ll have to rectify that soon! Love it!

I had salisbury steak for the first time fairly recently – and loved it. I like that your gravy is an onion gravy, I’ll have to give this version a try.

This looks so good. This is exactly what I was craving for dinner. Maybe I’ll make it tomorrow night.