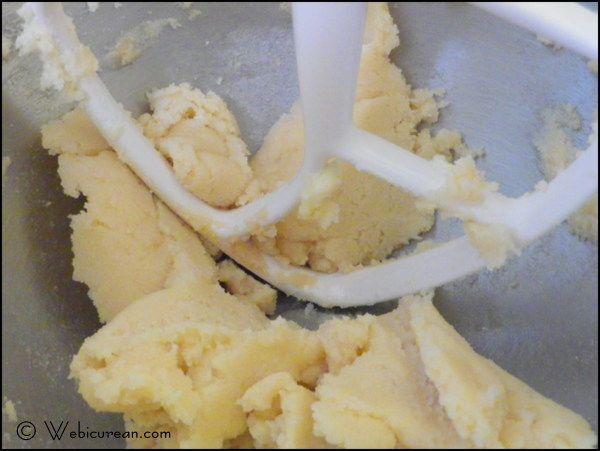 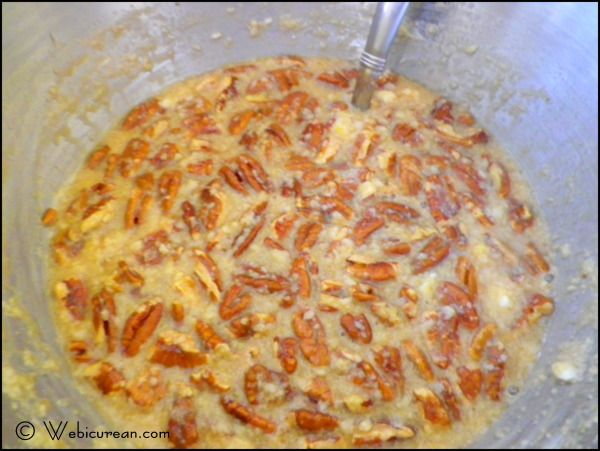 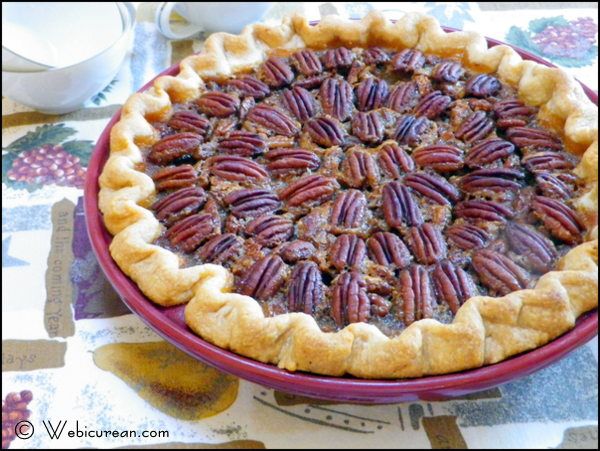 Kahlua? In a pie? Sign me up this looks fabulous.