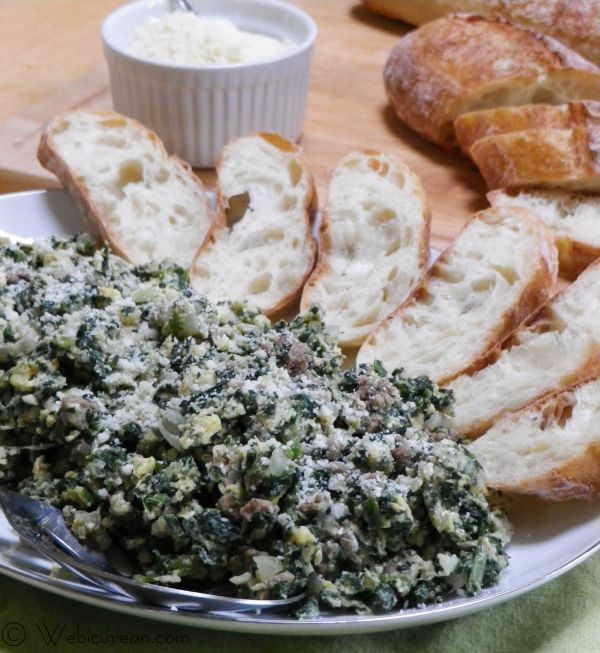 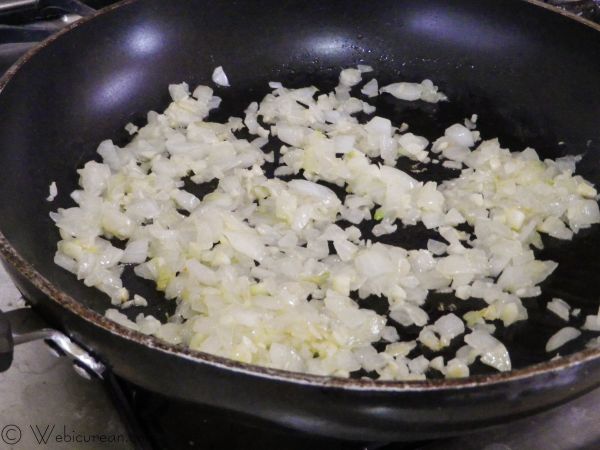 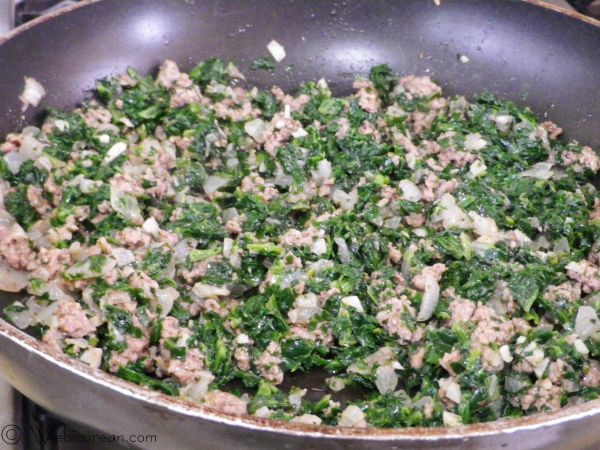 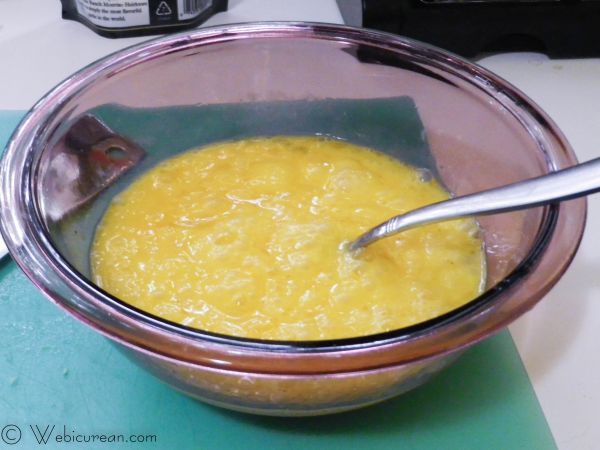 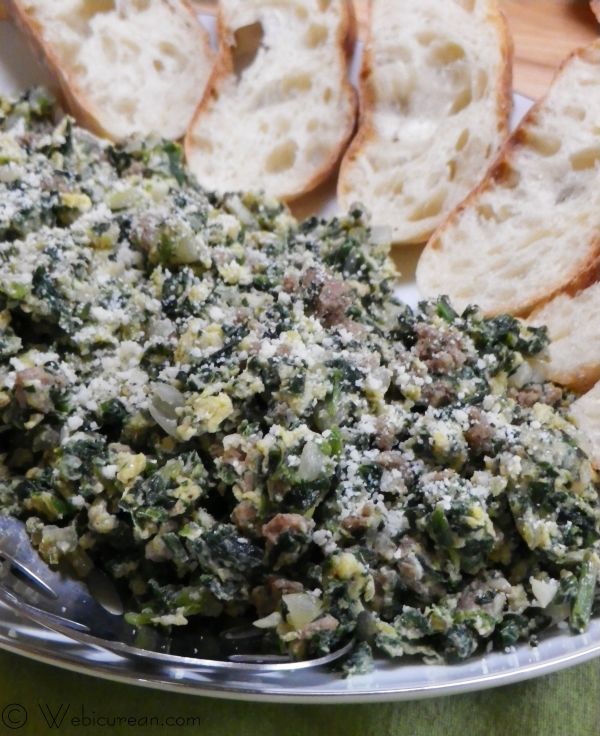 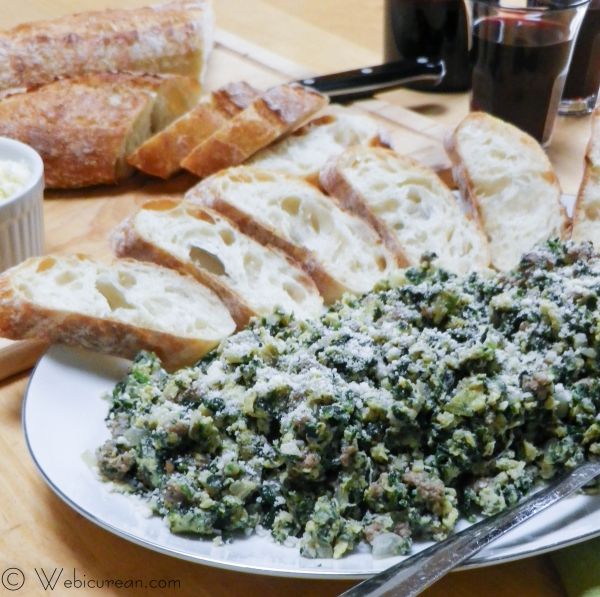 Huh, I’ve never been to Original Joeâ€™s! Man, I suck at being a Bay Area resident, I’m missing out on so much.
Shannon R recently posted..Basic Vegan Waffles Recipe #SundaySupper

I gotta say you had me curious – this looks awesome!
Sarah Reid, RHNC (@jo_jo_ba) recently posted..Gold Stars for a Snacky #RecipeRedux

Now where has this been all my life???? What a terrific dish…thanks for introducing me!!!!
Liz recently posted..Prosciutto, Gorgonzola and Rosemary Strata #SundaySupper

I’ve never heard of anything like this, but it sounds so good! It’s on the menu this week!
Sarah | Curious Cuisiniere recently posted..Baked Pork Flautas {all about #Dishversity and a #Giveaway}

I think that’s plenty pretty. And forget the bread; I want to just shovel it into my mouth.
Kim@Treats & Trinkets recently posted..Oatmeal Ice Cream- Breakfast for Dinner #SundaySupper

I would adore an omelet with beef and spinach. Sounds like a perfect dinner or breakfast to me!
Stacy recently posted..Brie and Bacon Muffins for #MuffinMonday

I’ve never had this before – I really missed out while visiting SF, I guess. I’ll definitely be trying this soon! Also, “Iâ€™m a savory gal through and through” = my EXACT words during the #SS twitter chat last night 🙂 AGREED.
Lori @ Foxes Love Lemons recently posted..spicy chipotle mango shrimp with succotash

Oh wow! This looks so hearty and delicious. I could eat this for any meal!
Courtney @ Neighborfood recently posted..Pina Colada Fried Ice Cream with Honey Rum Drizzle

I have never heard of this dish before, but I am absolutely craving it now! I love the simplicity but I’m sure the flavor packs a big punch!
Katie recently posted..Pink, blue, and a chevron foldover clutch