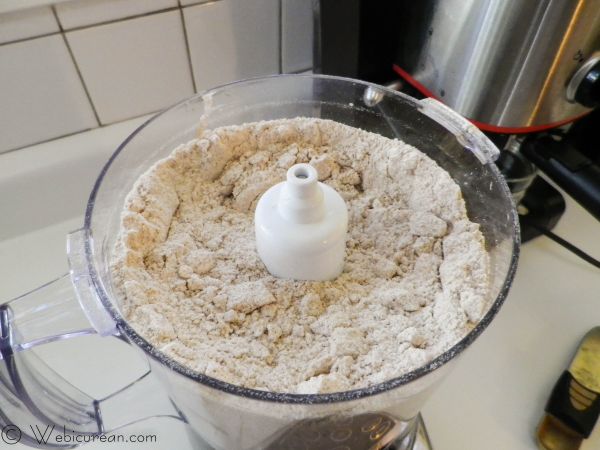 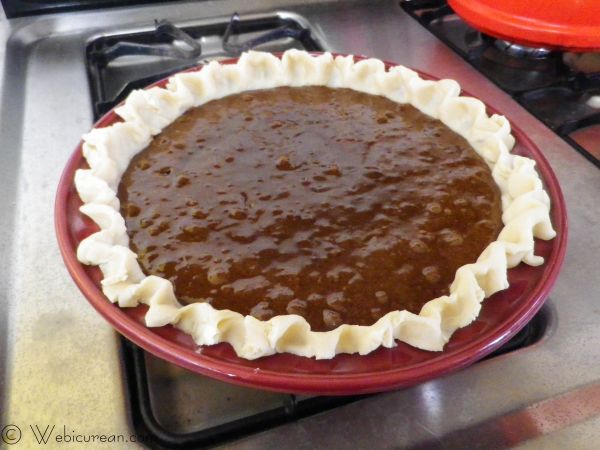 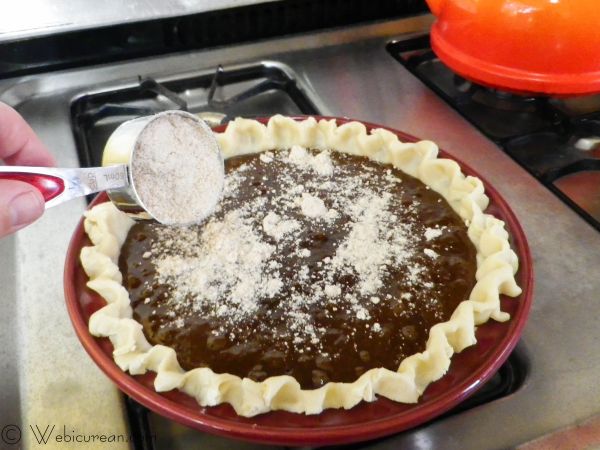 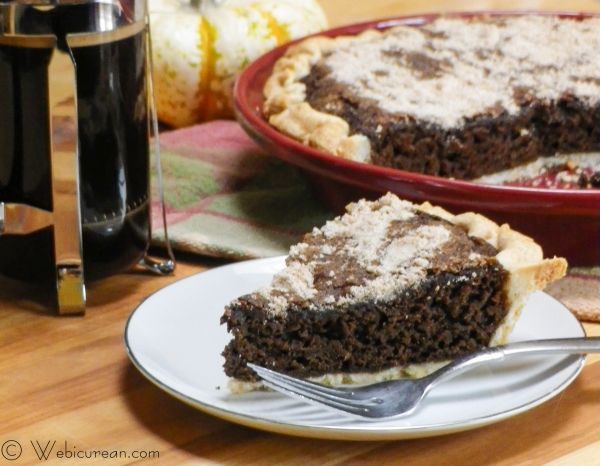 I’m PA Dutch and have made many a shoofly pie plus worked in a PA Dutch bakery. Your pie looks wonderful! The version I made most has a thick layer of molasses on the bottom. 🙂

I know nothing about PA Dutch dishes, so I’d have to say this pie is my favorite! It looks terrific!

Apple pie is pretty awesome–we had a couple of apple trees growing up, so I used to make them all the time!

I think PA Dutch recipes have been underappreciated over the years, so it’s nice to see them getting out there!