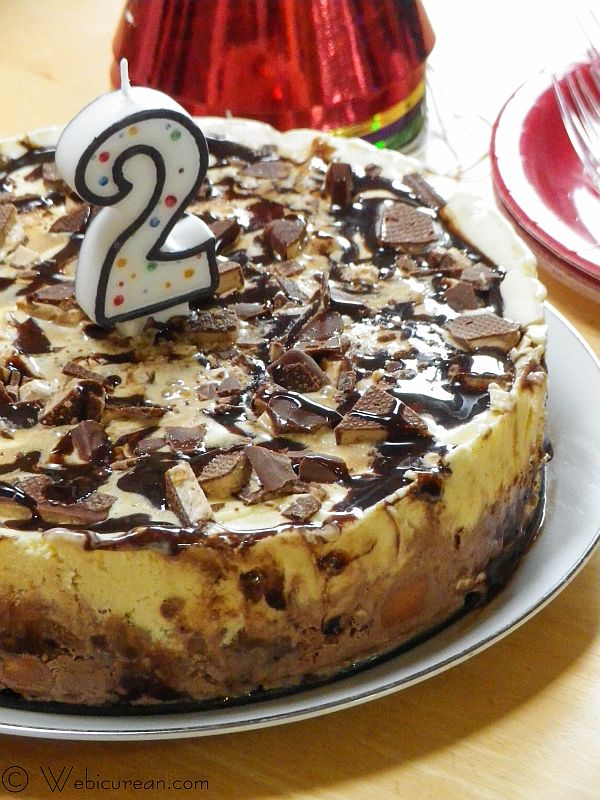 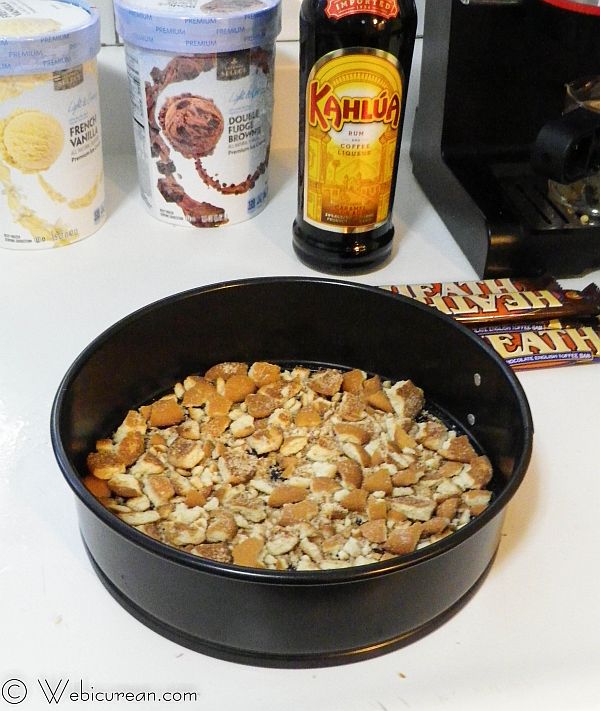 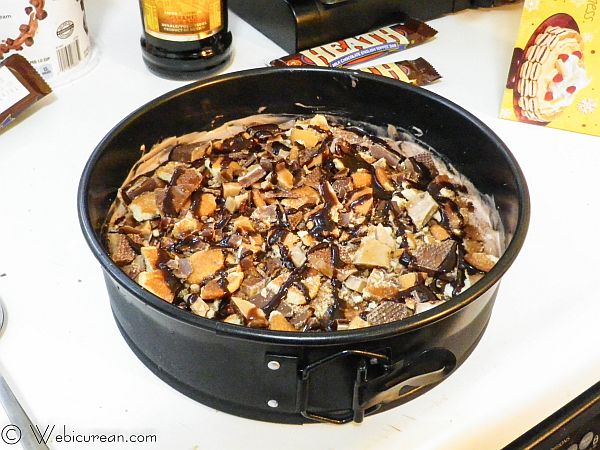 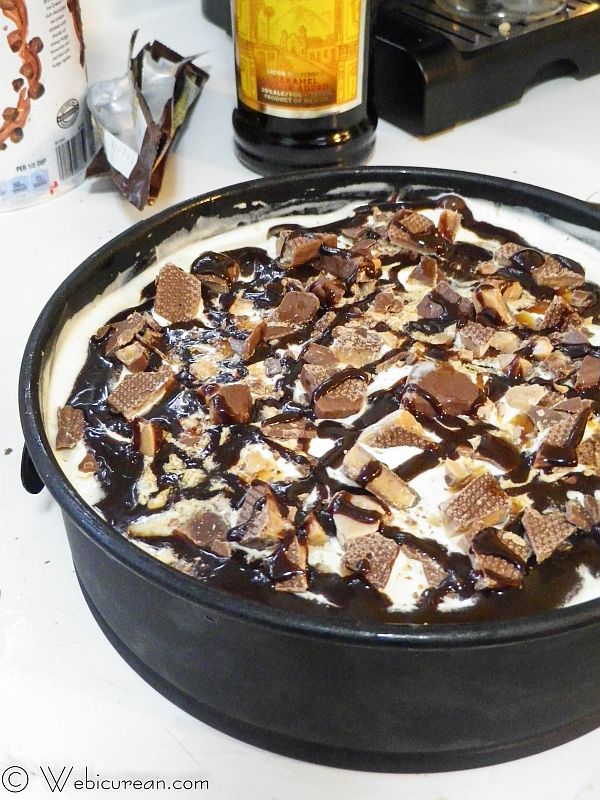 I so enjoyed meeting you at Camp Blogaway last year.
I have loved being a part of Sunday Supper, and cooking along with everyone each week.
Cheers to another great year!

I sat here and stared at that cake for a solid minute. I then pinned this recipe because I need this in my life and having it virtually just isn’t enough. *drool drool drool*

Wow. Can you come to my next birthday party? This looks so fantastic!

Anne,
oh my goodness. . I love this Kahlua-Toffee Ice Cream Cake!!!! totally pinned and can’t wait to try this!

Stop right there. I need this ice cream cake in my life IMMEDIATELY! It sounds insanely amazing on all levels…

This is the perfect treat for hot months (and we have plenty of those in the desert!) when I don’t want to turn the oven on! And perfect for a celebration! Pinning on my Recipes to Try board, Anne!

This could not be any more perfect. I’ll take seconds, please!

Ooh this sounds and looks so decadent and a fitting dessert for this celebration!I’m craving for a bite of this right now!!Its been a pleasure cooking with you!

And I thought I was the only one that didn’t like ice cream cake (with frozen cake in it). I like to keep it separate. Now this, OH. MY. HEAVENS. I’ll take a giant wedge, please and thank you.